The key to deploy algorithms on a large scale

A powerful detection algorithm for one medical center, but unsuitable for another. This is one of the major problems faced by research teams wishing to deploy their models on a large scale. In this article, I introduce this challenge called Domain Adaptation in the context of medical imaging, based on my experience at AZmed.

Application of object detection / segmentation (MaskRCNN and RetinaNet) on Mars satellite images. The goal was to detect automatically craters.

Implementation of the reinforcement learning technique Q-Learning. The environment was MountainCar (OpenAI Gym), where the goal is to teach a car to swing from left to right so that it can climb the mountain.

Development of various visualizations to respond to the VAST mini-challenge 1 of 2018. The goal was to discover if the actions of a company had led to the migration of birds. Spatio-temporal data analysis led to the development of an interactive map to observe the movements of different species. Spectral analysis of bird songs has also revealed interesting facts.

Development of an Open Source archiving system allowing the storage of any type of data. The users can interact with web-based system through the website or directly from scripts (using the developed Python library). Originally, the application was designed and developed within SoftBank Robotics to store tests performed on NAO and Pepper robots.

Participation in two editions of the French Robotics Cup with DaVinciBot, association of the Pôle Universitaire Léonard de Vinci.

A web application that makes it easy to find all Michelin starred restaurants that currently offer promotions in France.

Development of an Android application

The goal of this project was to develop an Android application similar to Youtube, using their API. 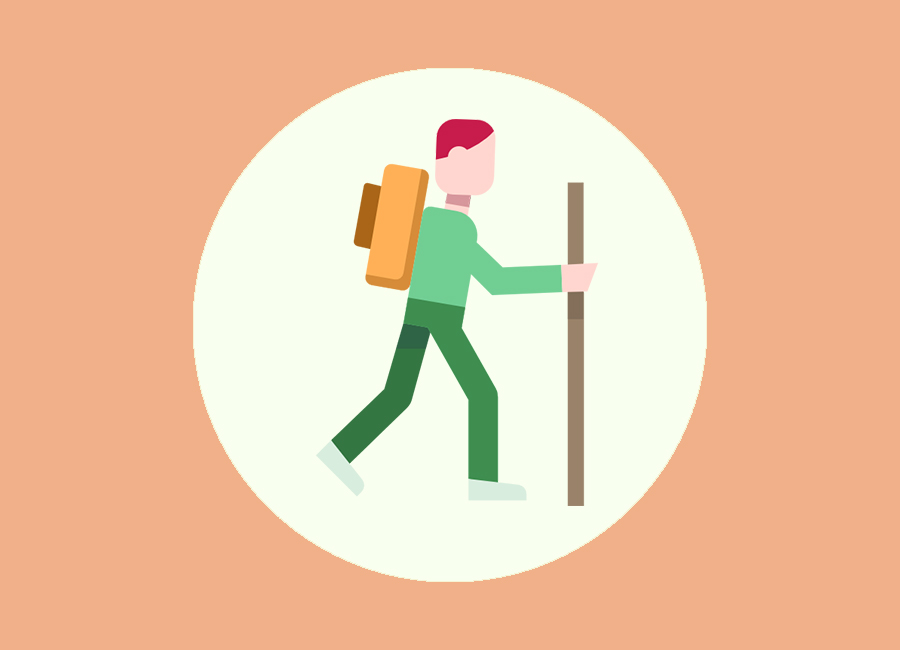 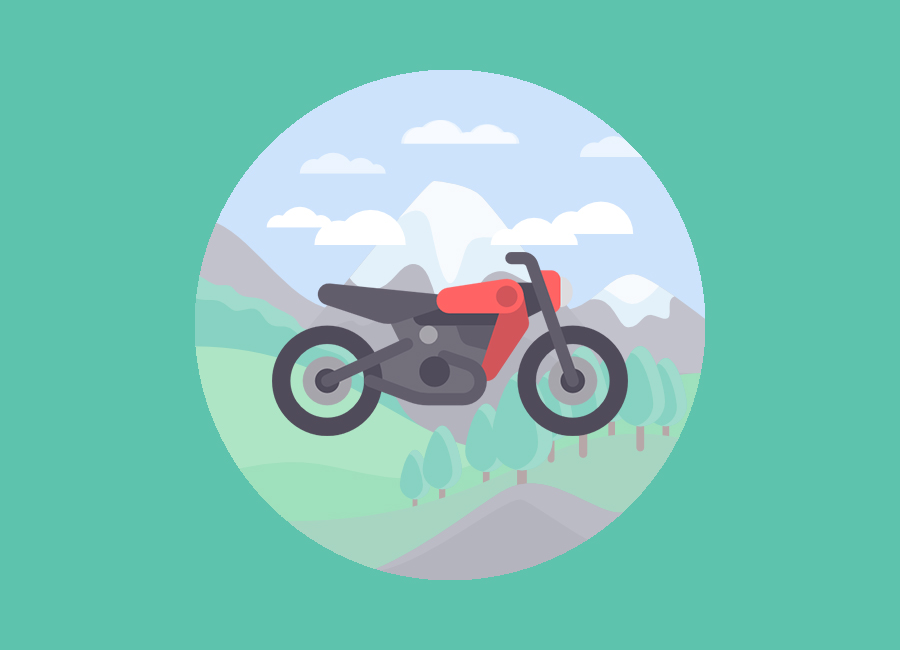 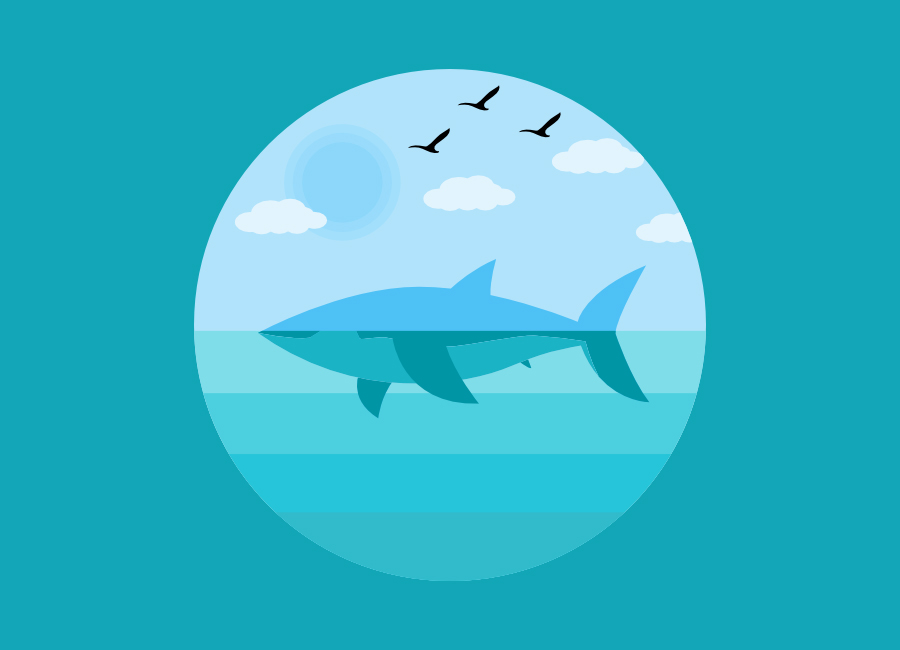 I participated in two French Cup of Robotics (2016 and 2017) with the association DaVinciBot of Leonard de Vinci University. In 2017, our goal was to finish in the top 50. The mission was a success because we finished 44th out of 196 teams registerd!

The goal of this website is to find all the Michelin starred restaurants that offer deals (in France).
"Eat well and cheaper than usually".

To do that, I scraped the Michelin website to get a list of all the starred restaurants in France (using Node.js and cheerio module).
Then, I searched these restaurants on lafourchette.com using their name and address to make sure it was the right restaurant. Finally, I returned all the restaurants that I found with some deals, and stored the result in a JSON file.

I used React to display the results on my website.
The user can filter the restaurants by the number of stars. 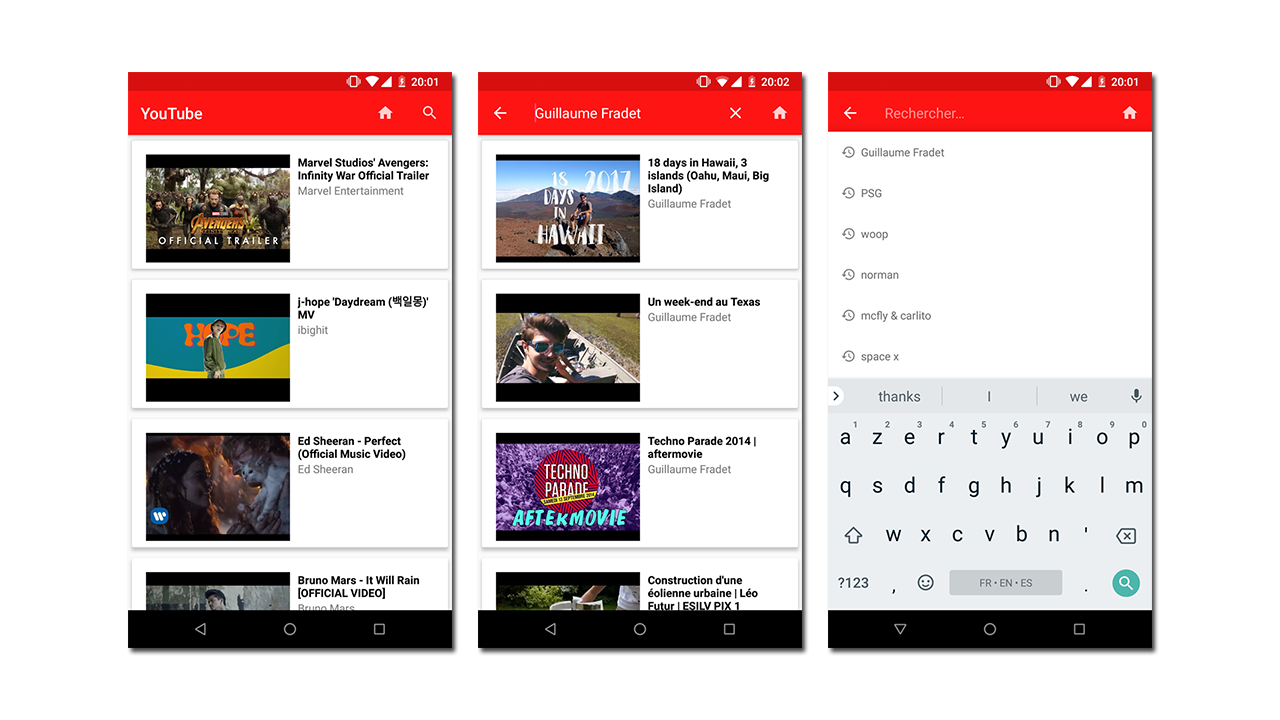 
The goal was to create an Android application using the YouTube Data API.

Realisation of an urban wind turbine

During my first year of engineering, we had to design and build a small urban wind turbine following specifications.
Main constraints: Height limit of the mast 50cm, built with recycled materials, quiet, assembly in less than 10 minutes, an output for the measurement. Team of 6 students.
ESILV article 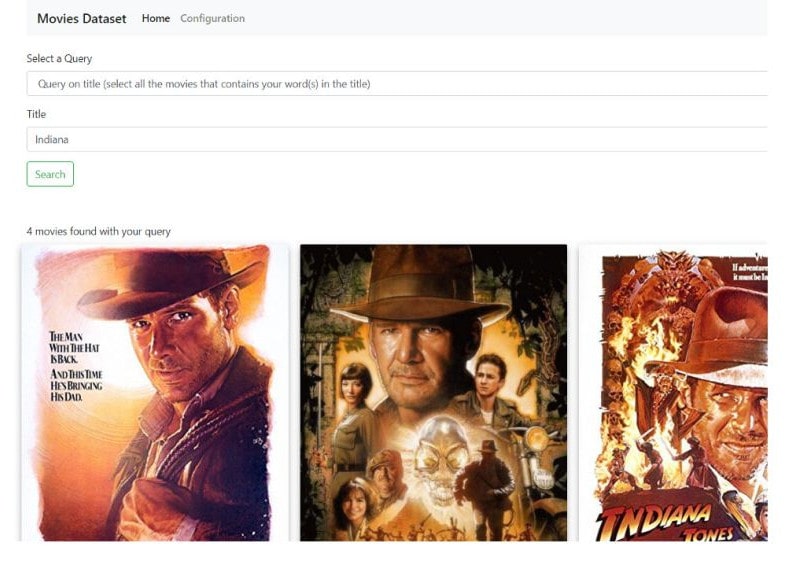 Web application to explore easily a MongoDB database, which contains the 5000 top sell movies on Amazon.
The application is composed of an API and a website. It runs with Node.js, thanks to Express framework.

I am a travelling addict. Whether with my family, my friends or even alone, I am always looking for new expeditions. I am very open-minded and I find it fascinating to discover new cultures and new places.
Bellow, you will have an overview of the several places I was able to visit. My future project is to discover Oceania, South America and Africa, which are continents still unknown to me.

Young biker since 2016, the motorbike became a new passion. I quickly adopt the "riders' spirit" which I define as a state of mind turning towards mutual aid and respect.
Adventurer and traveller, I like to ride without really knowing where I'm heading.

Ocean lover, I dive each time I have the occasion!
I am a PADI Advanced Open Water diver.